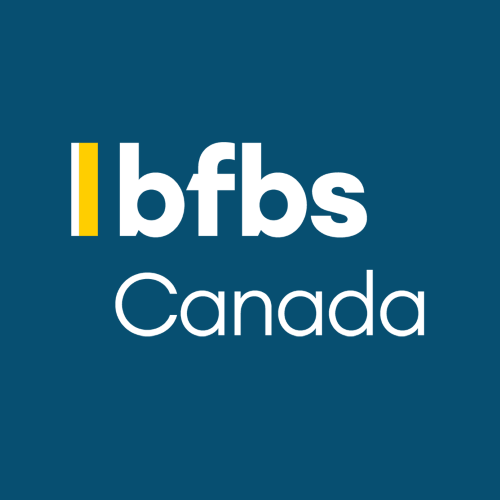 CKBF-FM is a Canadian radio station, which broadcasts at 104.1 FM and online at CFB Suffield in the province of Alberta. British radio in Southern Alberta for the British Forces training team and exercising troops in the province. Because we’re a big part of the local community, we make local news, features and personalities a priority. BFBS Canada is a broadcast radio station in Canada, broadcast in format Top 40 / Urban / Pop / Hits