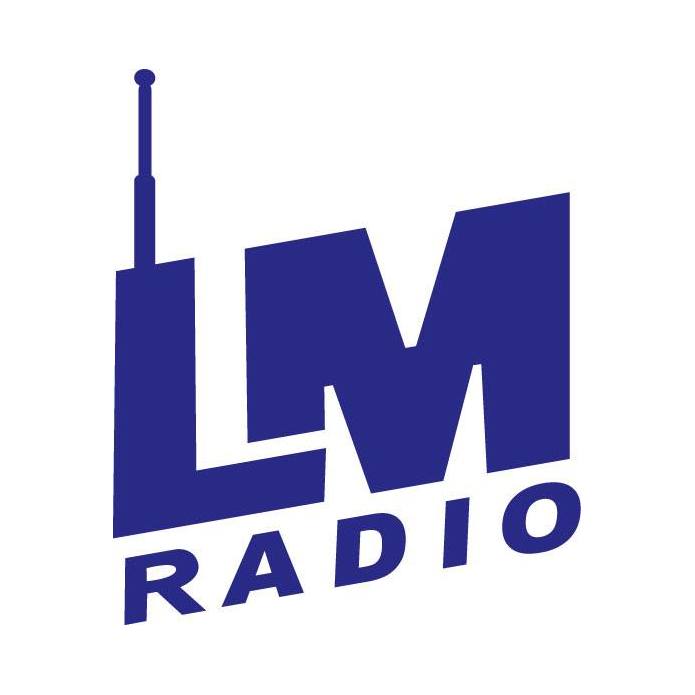 The LM Radio project started in August 2005 with Chris Turner’s dream to bring high quality music radio back to Southern Africa. The original LM Radio which broadcast from 1936 to 1975 was an independant radio station that set the standard for music radio. It was the first commercial radio to broadcast on Short Waves and the first in Africa. LM Radio 104 FM is a broadcast radio station in Lesotho, broadcast in format Pop