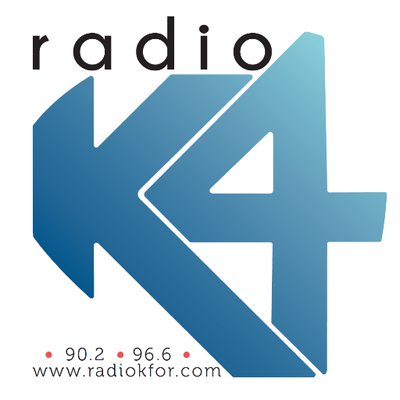 Radio KFOR broadcasts its program within the NATO peacekeeping force in Kosovo – KFOR, and is stationed in Camp Film City, Pristina. Radio KFOR was established in 1999 by the British Forces stationed in Pristina, and since 2000, radio became the voice of all KFOR troops in Kosovo. Since then, Radio KFOR broadcasts a 24-hours program in two languages, in Albanian and Serbian, covering all of Kosovo. Radio KFOR er en radiostation i Kosovo, der udsendes i format Taleradio / Lokal musik