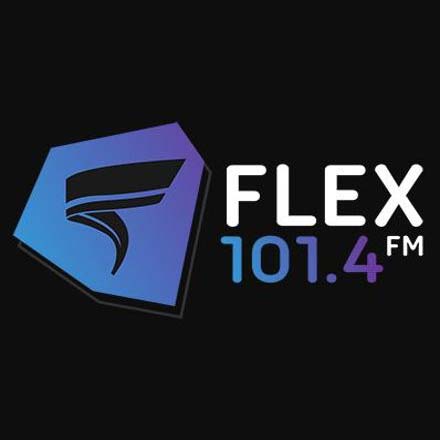 Flex FM is a London-based community radio station, which originally started life as a pirate radio station. Flex broadcasts house, drum and bass, dubstep, UK garage, old skool hardcore, reggae and soul to London and surrounding areas on 101.4FM. Established in 1992, FLEX FM has become one of the most influential broadcasting radio stations of its generation. With 26 years of broadcasting experience, FLEX FM has grown into a multi-media broadcasting & production organisation to serve the community of London and beyond. We are a radio station that prides itself on the greatest electronic dance music, whether it’s homegrown genre’s such as UK Garage, Dubstep, Grime, Drum & Bass as well as being at the very forefront in other various types of electronic music as well as embracing all types of creative arts in modern times. Flex FM 101.4 egy sugárzott rádióállomás Egyesült Királyság, Elektronikus / House / Dub / D&b formátumban sugárzott