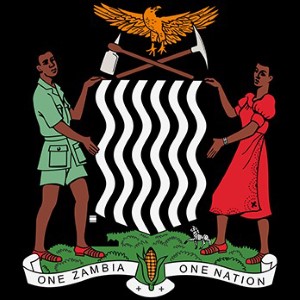 The first meeting of the Northern Rhodesia Parliament took place on 23rd May 1924 in Livingstone, the first capital of Northern Rhodesia. The Parliament elected in December 2001 was the twentieth Parliament to have been elected since parliamentary government began in Zambia. This makes the Zambian Parliament one of the oldest continuously functioning legislatures in the Southern African Sub-region. Parliament Radio egy sugárzott rádióállomás Zambia, Talk rádió formátumban sugárzott