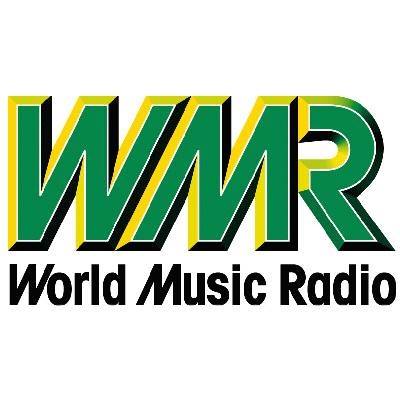 World Music Radio (WMR) is broadcasting on AM and on the web - with a mix of music from all corners of the world - focusing on tropical world music. World Music Radio (WMR) first went on the air more than 50 years ago - in 1967 from the Netherlands, and broadcast from there until 1973. Programmes were aired each Sunday morning and later also on Saturdays. The popular WMR frequency among many short wave enthusiasts in Europe at that time was 6250 kHz. World Music Radio adalah stasiun radio siaran di Denmark, disiarkan dalam format Musik pop / 80-an / 90-an