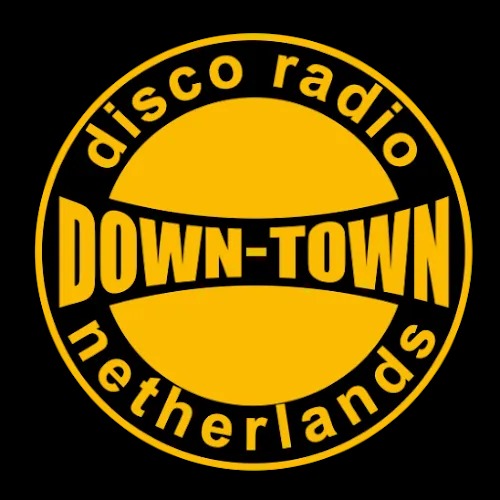 Famous disco in the Rotterdam region in the late 70s and early 80s. One of the dancings where the DJs were pioneers in mixing import disco music. The influence of this disco was great, so there are still many fans today. The fans of the past come together in the Down-Town facebook group, but every now and then we organize a party with Down-Town as a theme. On December 28, 2019 there was another nice disco party and that was the reason for this music to be heard through this radio station. Disco Radio Down-Town è una stazione radio in Paesi Bassi, trasmessa in formato Musica pop / Disco