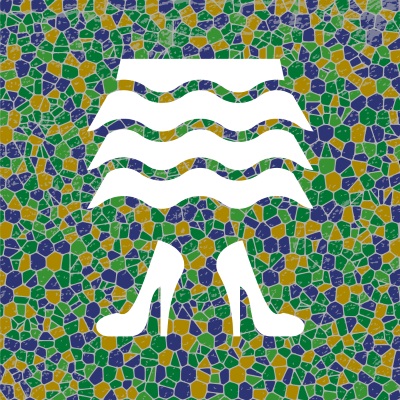 Samba Rock was created in the 1960s and the genre combines the sounds of Brazilian samba, bebop, jazz and soul. Jorge Ben Jor gave birth to the style, which is now famous around the world by the hands of the singer and actor Seu Jorge. Press play and get in the rockabilly rithm of Samba with the best Samba Rock station of the internet. 1.FM - Samba Rockは スイスの放送ラジオ局です、サンバ形式で放送