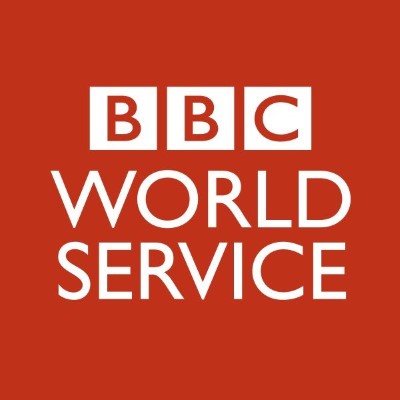 The BBC World Service is an international broadcaster owned and operated by the BBC. It is the world’s largest of any kind. It broadcasts radio news, speech and discussions in more than 40 languages to many parts of the world on analogue and digital shortwave platforms, internet streaming, podcasting, satellite, DAB, FM and MW relays. In 2015, The World Service reached an average of 210 million people a week (via TV, radio and online). In November 2016, the BBC announced that it would start broadcasting in additional languages including Amharic and Igbo, in its biggest expansion since the 1940s. BBC World Service News é uma estação de rádio de transmissão na Lituânia Reino Unido, transmitida no formato Variedades