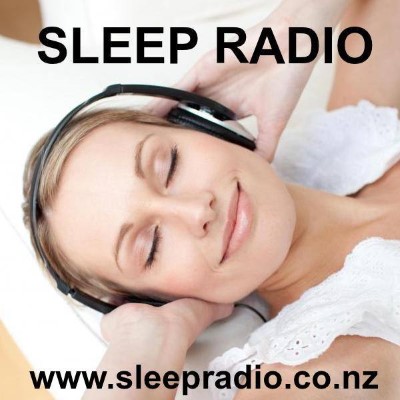 Sleep Radio was founded by John Watson in Auckland, New Zealand in July 2014 and now broadcasts from Te Aroha. After being diagnosed with clinical depression in 2012 and sleeping difficulty, he found that specific ambient and new age music helped him to sleep. In 2014 he decided to combine his computer and sound engineering skills to start his own internet-based radio station to help others throughout the world who suffer from sleeplessness. Sleep Radio는 뉴질랜드 의 방송 라디오 방송국입니다, Chill-out / 이지 리스닝 / 앰비언트 형식으로 방송