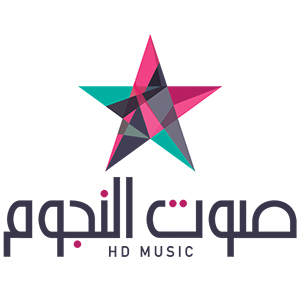 Sawt El Noujoum is a socio-cultural art sports radio station that started broadcasting on the 27th of June 1989, from Araya- Jamhour. Then It moved to Beit Mery at the beginning of 1990, and then to Ashrafieh where it stills located. Sawt El Noujoum stopped forcibly for broadcast twice. The first when it did not get the license when the new media law was issued. The second reason was for the lack of waves due to non-adoption of the wavelength and frequency by the Ministry of Communications. Sawt El Noujoum z Liban, nadawany w formacie Top 40