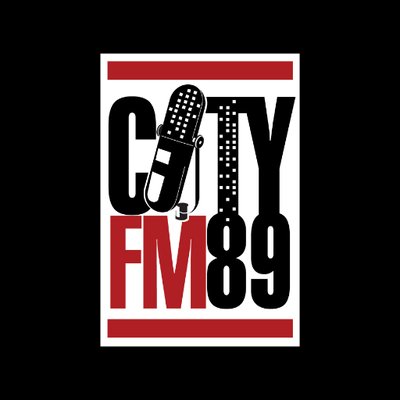 CityFM89 is a leading Pakistani radio station, launched in July 2004 it revolutionized radio listenership and gave listeners music that spoke to them, RJs that they could relate to and programming that is creative and entertaining. When CDs and Tapes were the usual source of music, CityFM89 revolutionized the way music was heard making it more accessible and exciting, while offering a diversity of genres. We at CityFM89 believe that music is a universal language that transcends and dissolves the barriers of language and culture in time with the beat. Cityfm89 z Pakistan, nadawany w formacie Muzyka Światowa / Electro / Muzyka pop