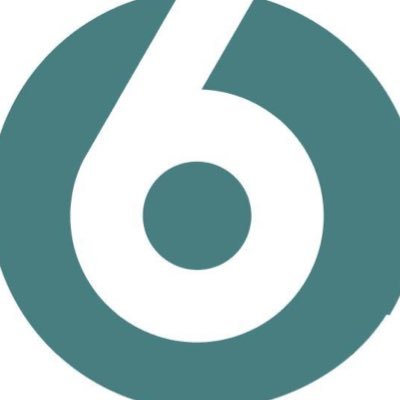 BBC Radio 6 Music is a digital radio station run by the BBC, specialising primarily in alternative music. It was known officially as BBC 6 Music from its launch on 11 March 2002 until April 2011. 6 Music was the first national music radio station to be launched by the BBC in 32 years. BBC Radio 6 Music en sändningsradiostation i Storbritannien, som sänds i format Alternativ rock