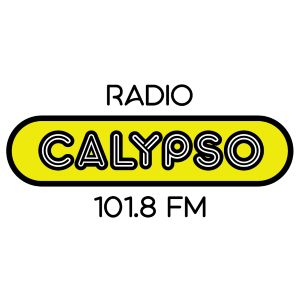 We are Calypso Radio and we love what we do. Over the years Calypso Radio became an established name in Maltese households and businesses alike. Launched as a community station in 2004 and nationwide in 2005 Calypso Radio remains the nation’s favourite music station and aims at entertaining its audience not just through music but also by offering a warm and homely feeling to its listeners thanks to the cheerful line up of presenters! Calypso Radio 101.8FM, Malta formatında yayınlanan, yayınlanan bir radyo istasyonudur Oldies / Dünya müziği / Pop Müzik / Hits