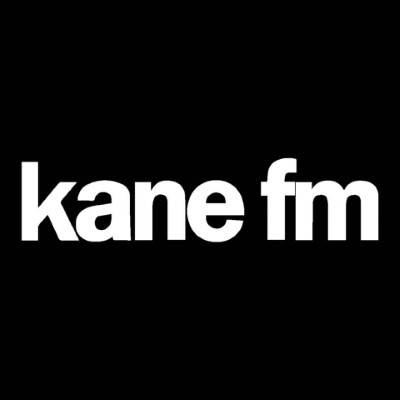 Kane FM has organically evolved from being a pirate radio station to its present legal status of a not-for-profit Community Radio Station based in Guildford and broadcasting the surrounding area via 103.7FM and through the internet stream; it is also available on ipad and iphone. Kane is only the third pirate station in the UK to gain legal status through OFCOM. Kane FM 103.7, İngiltere formatında yayınlanan, yayınlanan bir radyo istasyonudur Elektro / Hip Hop / İndie / Dub